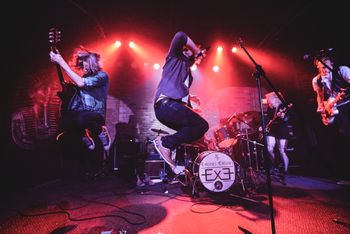 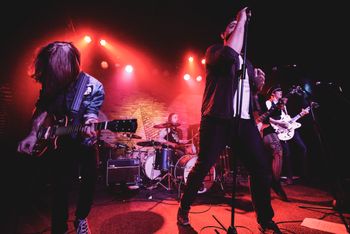 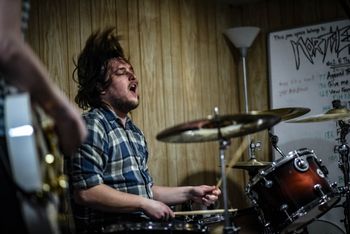 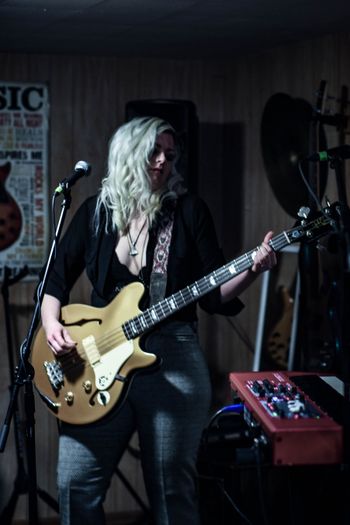 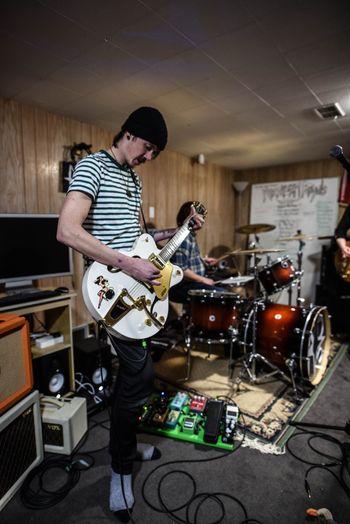 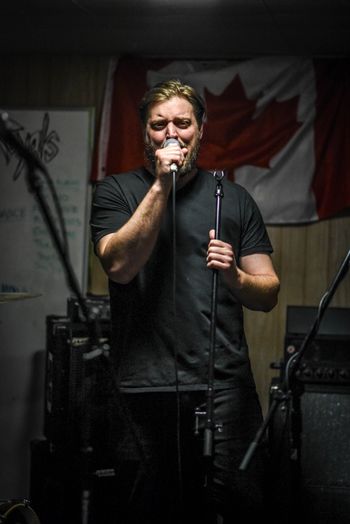 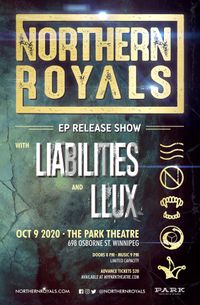 With their unique combination of small-town roots and big city sound, Winnipeg alt-rockers Northern Royals have come to conquer your radio, your streaming service, and your local stage. Drawing from influences that range from modern rock, post-grunge, to classic rock, the band’s in-your-face rock n’ roll assault is as much at home on mainstream rock radio as it is with the more discerning campus/community FM crowd.

After making the rounds of the Manitoba club scene and festival circuit, sharing the stage with the iconic likes of Jet Set Satellite, Palaye Royale, The Lazy's, Royal Tusk and more, Northern Royals are ready to take things to the next level in 2020 and beyond.

With a new crop of hard-hitting, thought-provoking songs and an upcoming EP produced by an industry legend Gggarth Richardson, the band has its sights set on mainstream success.

Winnipeg has a proud, storied history of genre-defining rock artists, and Northern Royals have their sights firmly set on joining the pantheon. 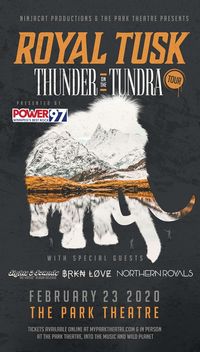 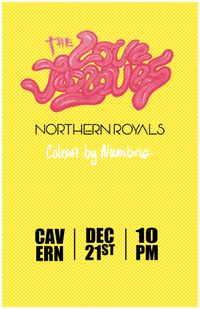 As this iconic venue comes to an end we wanted to give it one last night of hurrah! We will never forget this venue and are sad to see it ending, but we are beyond excited to hit that stage one last time.

Join us for one last drink, one last show and one last memory. 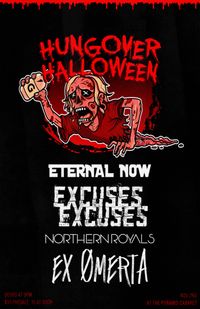 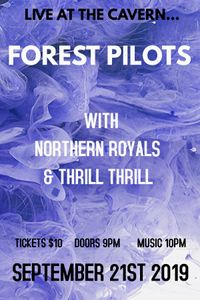 THRILL THRILL Thrill Thrill is going to take you on a ride. The four piece band lifts off from Winnipeg Manitoba. Through tightly crafted songs, spunky tempos, and dizzy narratives, the band smashes the senses while restoring the faith in the music and the lifestyle. These friends who started as fans of each-others previous musical projects, quickly forged a unique sound, blending modern pop sensibilities with classic tones and grooves. Fresh out of the oven, but not without swagger, this baby can walk, talk, dance, and sing.

NORTHERN ROYALS With their unique combination of small-town roots and big city sound, Winnipeg alt-rockers Northern Royals have come to conquer your radio, your streaming service, and your local stage. With a new crop of hard-hitting, thought-provoking songs and an upcoming EP produced by an industry legend, the band has its sights set on mainstream success.

FOREST PILOTS Forest Pilots is as loud as they are thought provoking. Best described as adaptable, their playing style quickly shifts between heavy, metal influenced riffs, to mellow and spacious psychedelia. The young progressive rock trio consists of: Troy Graham (Percussion/Samples/Vocals), John Pelland (Bass Guitar), and Tanner Stregger (Guitar/Synthesizer/Lead Vocals). All three members grew up in the south end of Winnipeg MB, and have a history of musical endeavors. They share an intense and passionate drive to spread awareness and tell stories through music.